Let’s see now – it’s November 15th. We returned from our trip on September 19th. I guess I’m a little late in publishing this final blog! It’s amazing how you think “Oh, I’ll write that blog as soon as I get home!” and then that just never happens. Still, if you’re reading this, you’ve stuck around despite the lack of posts of late. Well done!

It won’t come as much of a surprise to learn that our last day in Sweden this year was much like our last day in Switzerland last year – kind of low-key. As such, this post will be more of a quickie to run through the pictures from that day.

Great shot of the city from Katarinahissen (Katarina Elevator).

Lots of water in Stockholm! Katarinahissen is a great place to get views like this, but beware – it’s pretty windy up there!

Katarinahissen as seen from the ground. It’s pretty high! 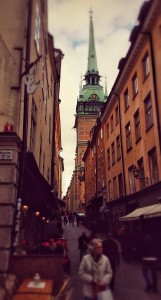 The Church of St. Nicholas, also known as Storkyrkan (The Great Church). Try as we might, we couldn’t get into this place! When we first got there, a funeral was just about to begin, so we went back later (a sign told us when to come back) and it still wasn’t open. Guess it wasn’t meant to be!

A shot of Storkyrkan from closer to the Royal Palace.

The outer courtyard of the Royal Palace.

Heading into the Royal Palace.

Still remembering to look up! 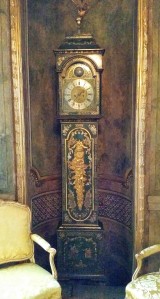 Looks like it could be the throne, but it’s not – just a fancy chair. 🙂 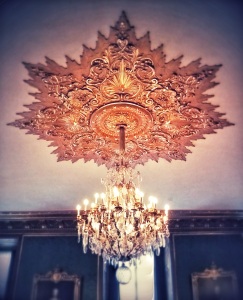 Love both the chandelier and the décor above it. 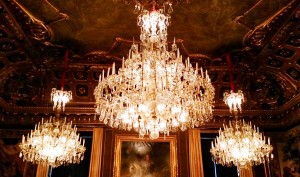 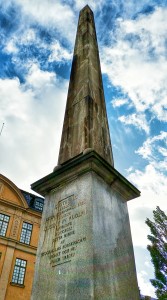 Monument outside Storkyrkan, which we saw after leaving the palace. 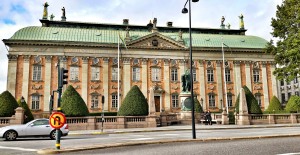 Can’t quite remember what building this was – we just snapped the photo as we walked by. 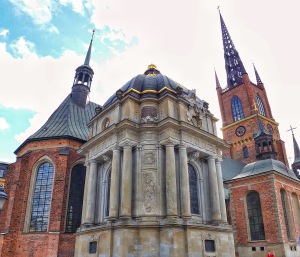 Riddarholm Church – another church we couldn’t get into! We were there during its opening hours, but the doors weren’t open. Oh well!

Cool archway in the financial district of Stockholm. 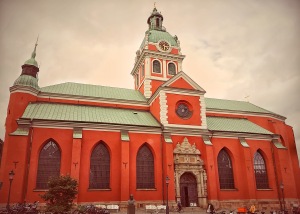 St. James’s Church, which we also didn’t go into, but this one was our choice – it was at least open. 🙂

And that’s it! Finally, two months later, you’ve seen the end of our 2015 European adventure. It was a great trip! As in previous years, we were feeling ready to be home after nearly three weeks away. Bergen really stood out as my favorite destination of this trip – the look, the feel, the location of our apartment, and the history of the city made it feel like such a cool place to be in. Oslo was certainly my least favorite (I always love traveling, so I say “least favorite” meaning the worst of the best), but as always, I’m SO happy to have the opportunity to explore the world. In light of some of the terrible things that have happened in the world recently, it’s important to remember that it’s often “dislike of the unlike” that leads to those terrible things and what better way to get to learn more about other peoples, countries, and places than to travel to them? Travel really does broaden the mind!

Speaking of broadening the mind, I’ll be doing more traveling very soon. This week, in fact! Watch for another post on that soon. But actually soon this time – not “two months later” soon.

London is for Travelers